How This Causes Water Pollution
Rainwater that runs off hard surfaces, such as pavement and rooftops is collected into the stormwater drainage system. This stormwater runoff, flows along the curb and gutter and then drains into a catch basin or drop inlet. After entering the catch basin, stormwater and any pollutants that are picked up are then routed to the nearest stream, creek, or lake. Anything that enters the stormwater drainage system besides rainfall is considered to be an illicit discharge and violates the Illicit Discharge Ordinance that was adopted by the City of High Point.

Water pollution can not only damage the environment and impair wildlife, but it can also restrict the use of recreational activities such as swimming and fishing, and can have significant human health effects. The purpose of the Illicit Discharge Ordinance is to protect the public health, safety, and welfare by controlling the pollution in our waterways.
Illicit Discharges
Typical illicit discharges include the following examples:
Call 336-883-3111 to report illicit discharges to the Stormwater Division of the City of High Point. Staff will investigate the situation and determine whether or not a violation occurred. If a violation has occurred, the City will take further actions to ensure the violation does not happen again. In addition the City will protect your confidentiality. 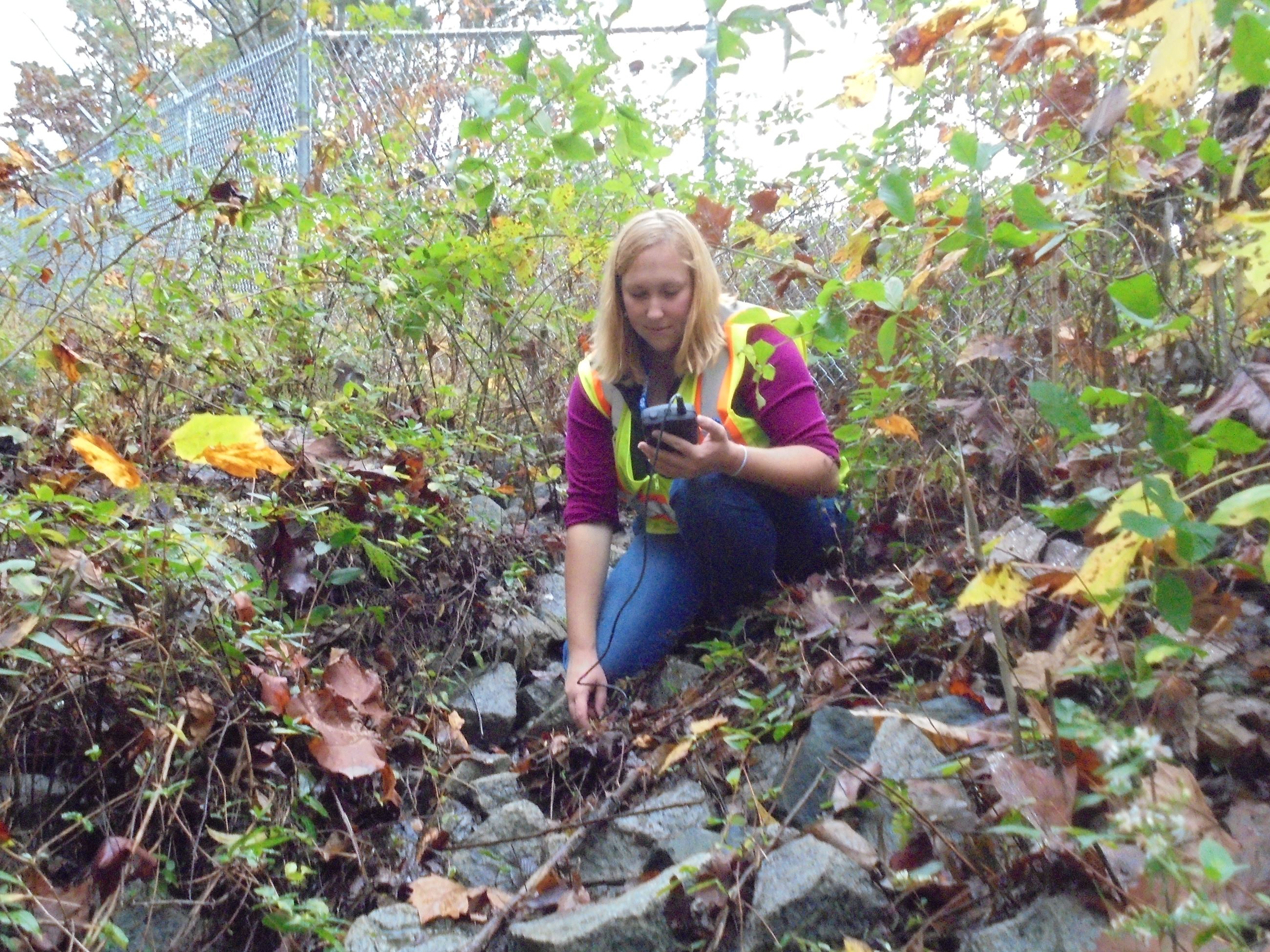